Fabry disease results from an enzyme deficiency that leads to the deposition of a specific lipid (fat) molecule throughout tissues in the body including the eye, brain, kidney, heart, blood vessels, and other organs.  It was first described by a German physician, J. Fabry, in 1898.  It is a relatively common disorder estimated to occur at 1 in 55,000 male births but the true population frequency of disease is likely considerably higher since their carrier mothers often have significant symptoms as well.  Because the clinical picture mimics many other disorders, Fabry disease is sometimes called the great imitator.

Virtually all organs are affected including brain, skin, blood vessels, digestive tract, heart, eye, and kidneys.  There is a great deal of variation in age of onset and degree of severity.  The average age of first symptoms is about 10 years but diagnosis is often delayed for 15 or more years.  Generally, the disease appears earlier and is more severe in males.  Involvement of vital organs such as the heart and kidneys is the most serious and may reduce life expectancy by an average of 5 years in females and 16 years in males.

Deposits in cells lining small blood vessels throughout the body may reduce blood flow in vital organs.  In the brain this increases the risk of ischemic strokes.  Involvement of the retinal blood vessels may lead to blockage of blood flow with damage to the retina and loss of vision.  Nerves throughout the body are also impacted by the fat deposits often resulting in debilitating pain, especially in arms and legs, which can be misdiagnosed as a primary neurological disease such as multiple sclerosis, for example.  Deposits can be seen in eye structures leading to clouding of the cornea and lens.  Skin lesions, especially in the swimming trunk region, consisting of small bumps, may appear when blood vessels near the surface are involved.  Temperature control is often defective and some patients experience reduced sweating and intermittent fever, especially in warm weather or following exercise. Hearing loss and ringing in the ears are common complaints.

This disorder results from a mutation on the X chromosome involving a gene that synthesizes an ineffective enzyme necessary for the breakdown of a specific lipid molecule.  As a result this lipid accumulates within cells impairing the normal metabolism in tissues.

Even though both sexes express features of Fabry disease, the clinical  picture is somewhat different in the two sexes.  Clinical disease is earlier in onset and more severe in males but it has become apparent that many females  show many of the same signs and symptoms of this disease and require similar treatment and care.  Life expectancy of females with Fabry disease is reduced by about 15 years whereas in males it is reduced by about 5 years.

This disease can masquerade as many disorders and a high level of suspicion is necessary when signs and symptoms suggest the possibility of Fabry disease.  The deposits in the lens and cornea of the eye are highly characteristic, though, and sometimes the ophthalmologist is the first to suspect the diagnosis.  In advanced disease, though, kidney failure is the most serious early problem and, if kidney replacement is used, heart disease may become life-threatening.  Ultimately, the diagnosis must be based on genetic analysis.  Symptoms may begin in childhood or adolescence although most patients survive into adulthood but have an increased risk of strokes, heart attack, and kidney failure.  An enzyme replacement known commercially as Fabrazyme ™ is available and has shown promise in reducing symptoms, especially when administered early in the disease. 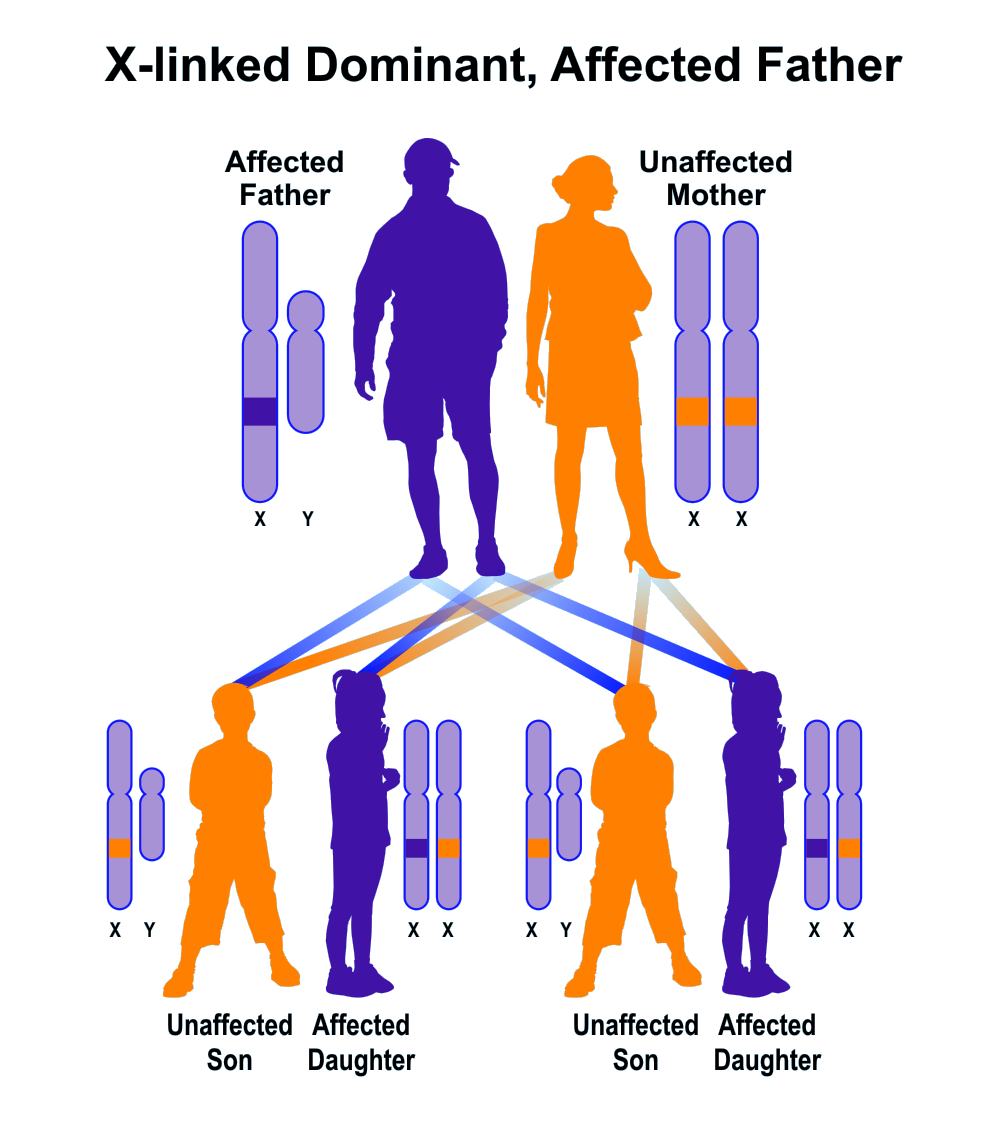 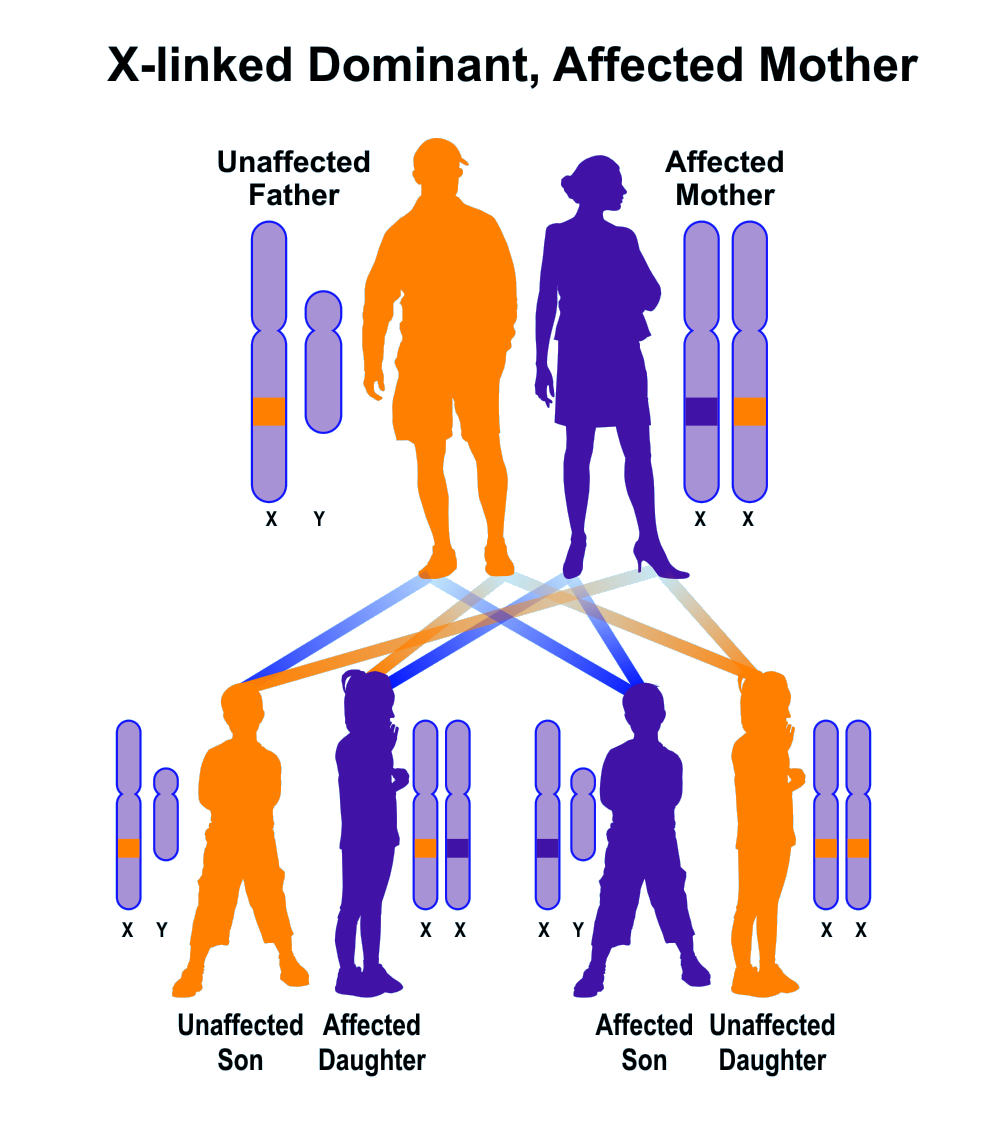