This is one of a rather large number of enzymatic disorders of fat metabolism that results in the accumulation of material in cells which cause damage, in this case, of nerve cells, those of the adrenal gland, and of the testes.

This is a disorder of progressive damage to nerve cells both in the brain and the hormone producing cells of the adrenal gland.  The age of onset is highly variable as is the progression of disease.  Various forms based primarily on age of onset are recognized.  The most aggressive form is seen in children who often show the first symptoms between 4 and 8 years of age when academic performance and mobility deteriorates.  A viral illness may be a precipitating factor.  Behavioral problems are common.  The muscles may be weak and stiff and fine motor movements, such as handwriting, become difficult.  Unsteadiness can be a problem as well.  Eye movements become abnormal and the eyes are often crossed.  Damage is seen in the optic nerves and the retina which leads to loss of sharp vision and side vision.  The most life threatening complication is seen when the adrenal gland is no longer able to make hormones which can lead to muscle loss, weakness, increased pigmentation of the skin, and sometimes coma.

The disease is milder when the disease appears in adults as in the third decade of life.  However, it a progressive disease in this age group as well and dementia often occurs.

This form of the disease is inherited as an X-linked disorder and therefore occurs almost exclusively in males.  However, biochemical abnormalities of long-chain fat molecules can be detected in females who carry only one copy of the mutation (their other X chromosome has a normal gene which is sufficient to metabolize their dietary fat.  Women who are carriers have a 50% chance of transmitting the disorder to each of their sons.

The diagnosis is usually made by a team of pediatricians, neurologists, medical geneticists and ophthalmologists based upon clinical examination with blood and hormone studies.  The disease is relentlessly progressive and early death is common.

There is no cure for the gene defect but supportive care and monitoring are important.  Several investigative treatments such as bone marrow transplantation and dietary modifications have shown some benefit but their effectiveness is seen primarily in individuals who are treated early in the disease. 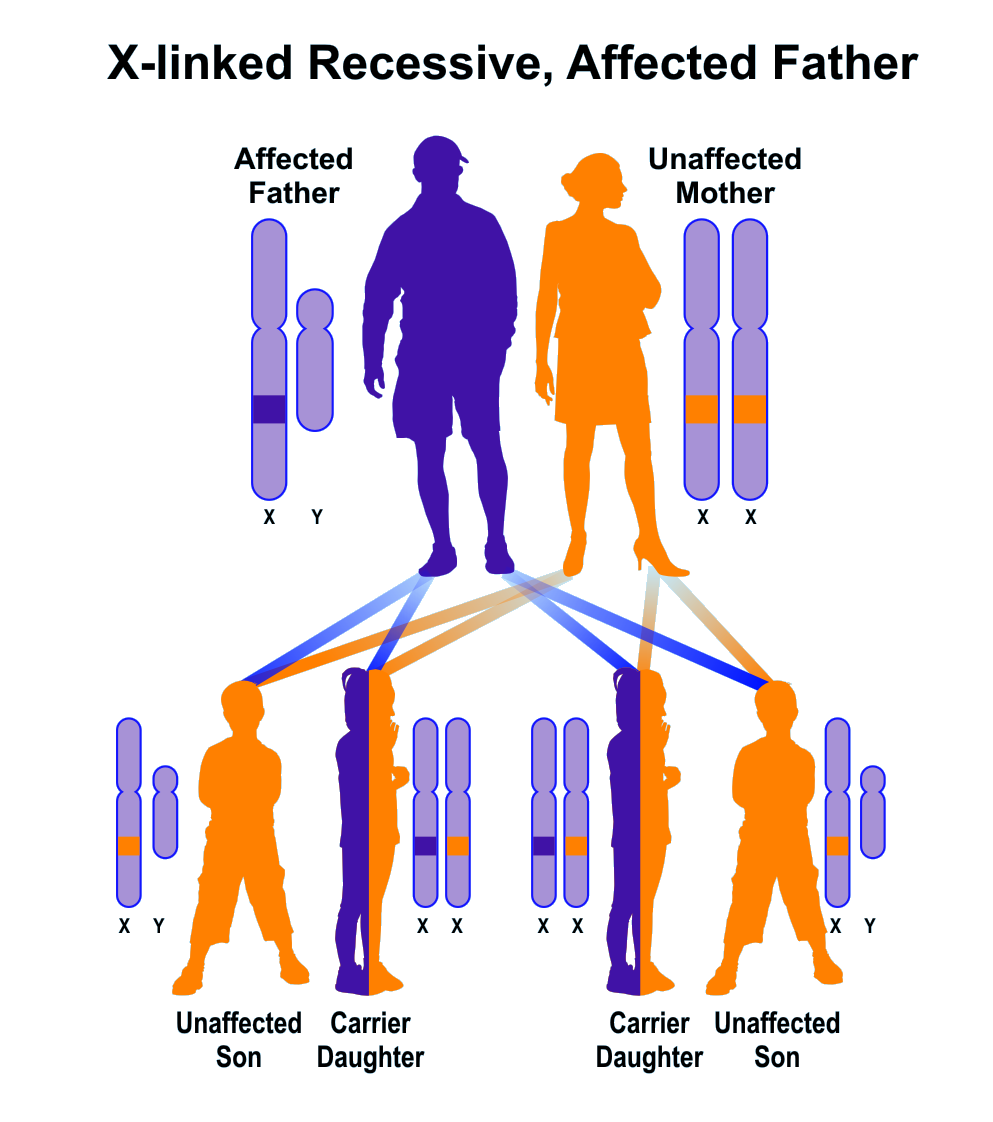 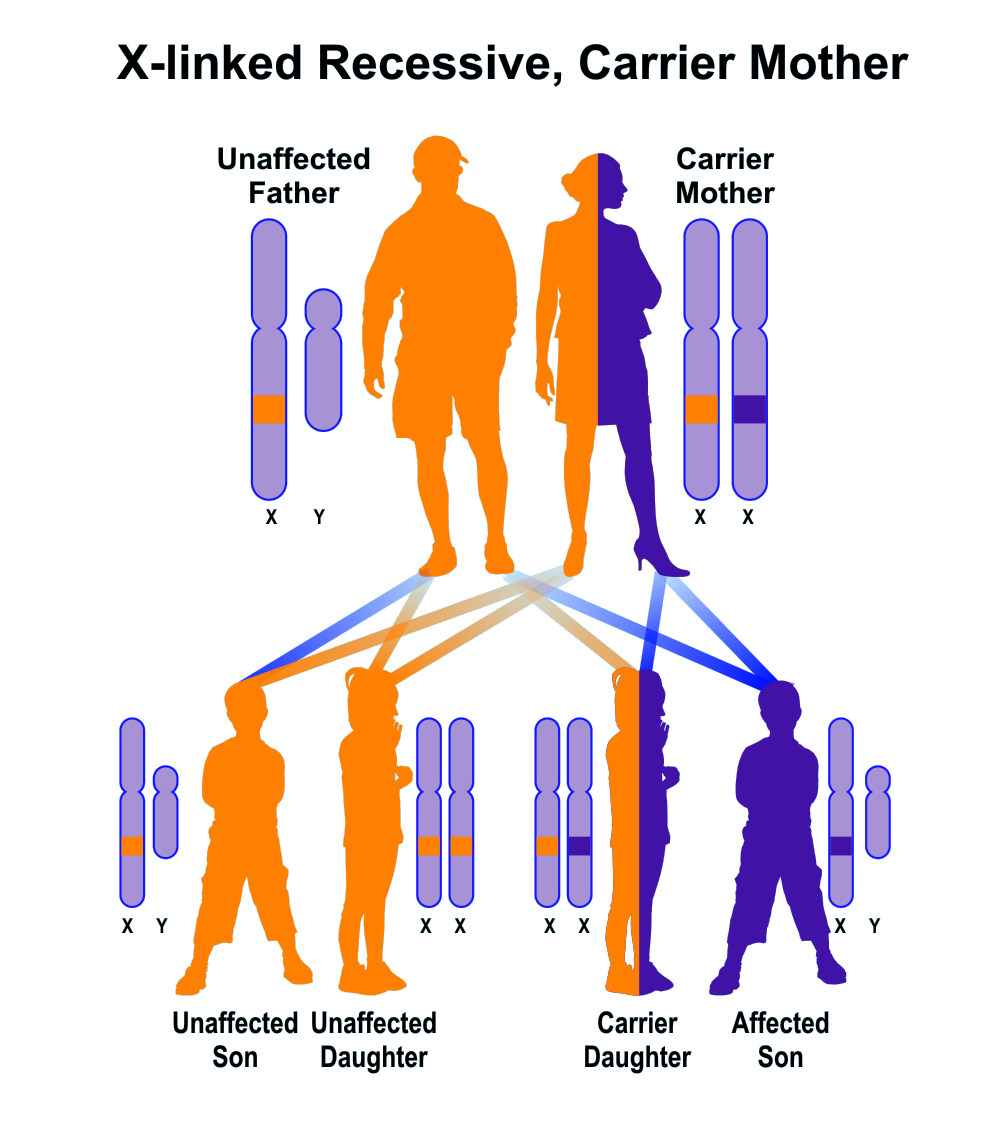